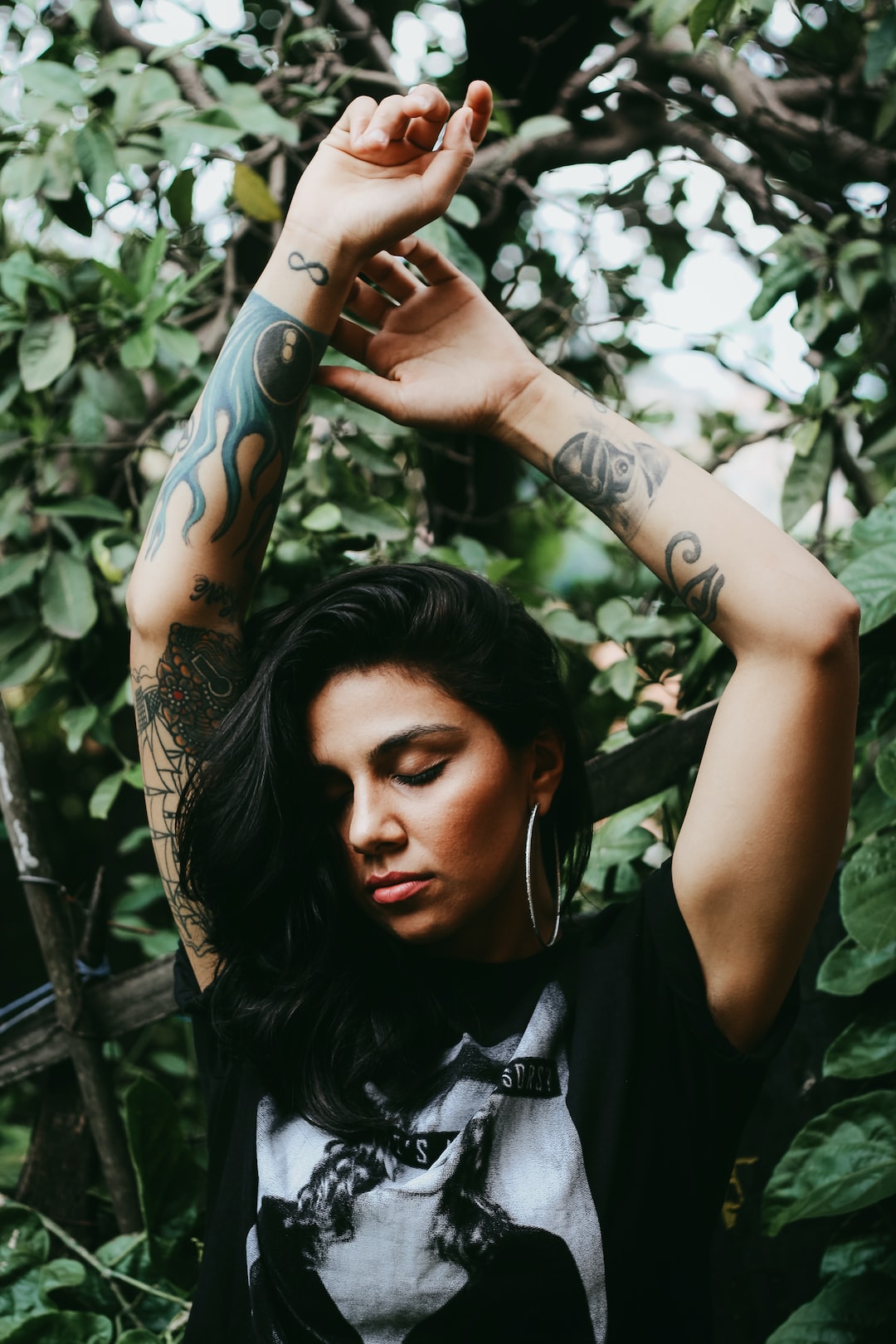 5 Rebels Who Ignored the Experts—and Made It Big

5 years ago by Brittany Bawn ∙ 1 min read
Sometimes, being a visionary means not letting other people’s expectations get in your way. These five creatives ignored their naysayers, and the world is better off because of it.

Ever been told to ditch your big idea because it’s doomed to fail? That doesn’t mean it’s true. As George Lucas tells it, “None of the films I’ve done was designed for a mass audience, except for Indiana Jones. Nobody in their right mind thought American Graffiti or Star Wars would work.” So dream big and make it happen!

Seeking more inspiration? Check out our list of some of history’s most rebellious figures.

5 Lessons from History’s Most Rebellious Figures 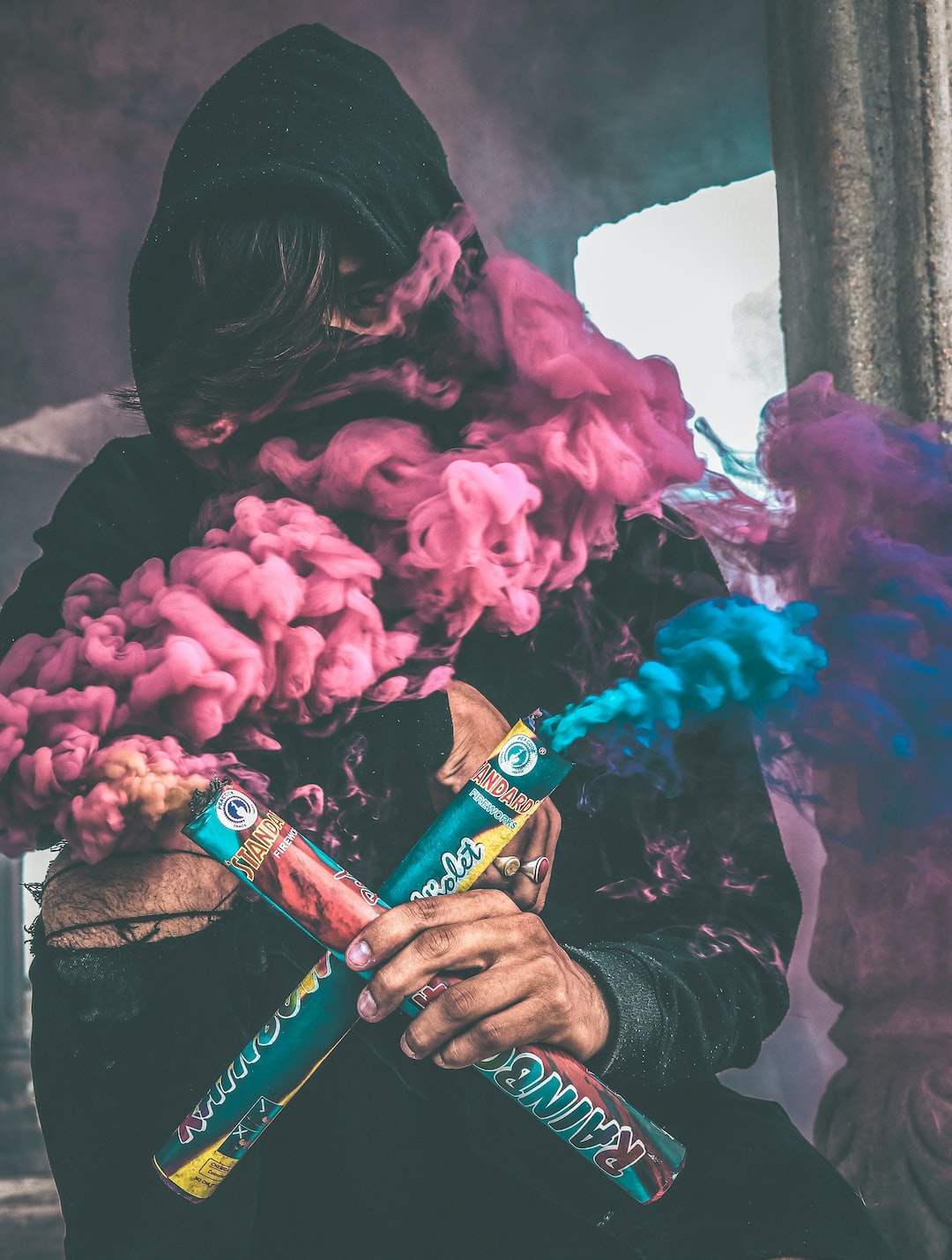 The Top 5 Reasons to Try Our Weebly Website Builder 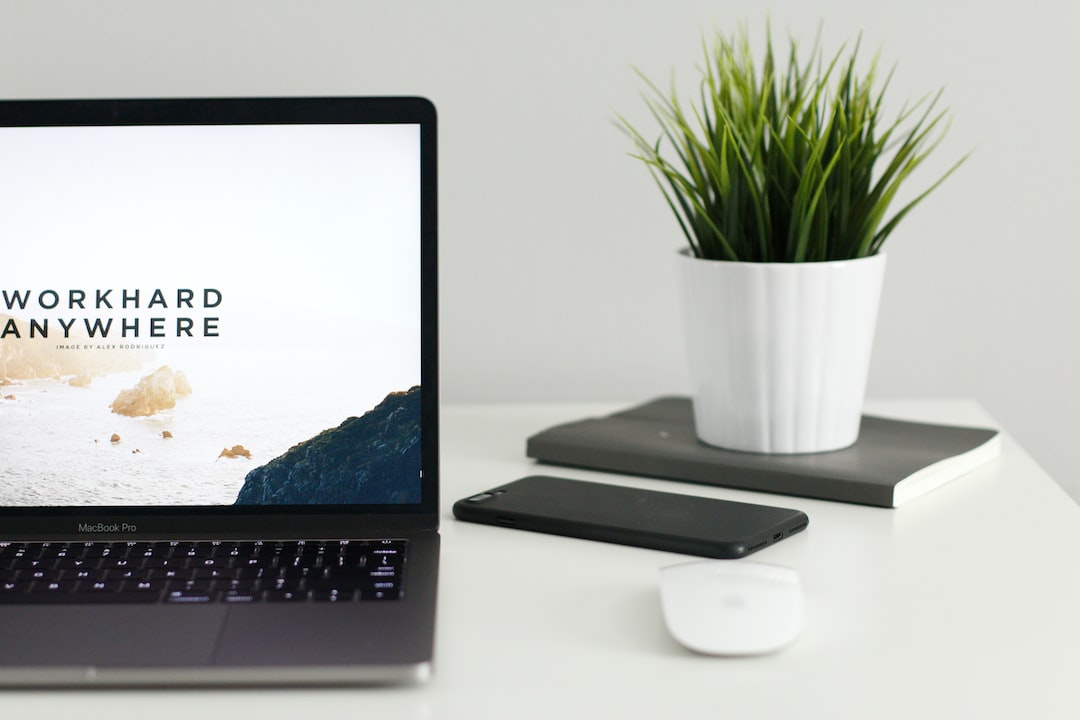 Looking for Ideas for Your Online Business? Here's Some Inspiration 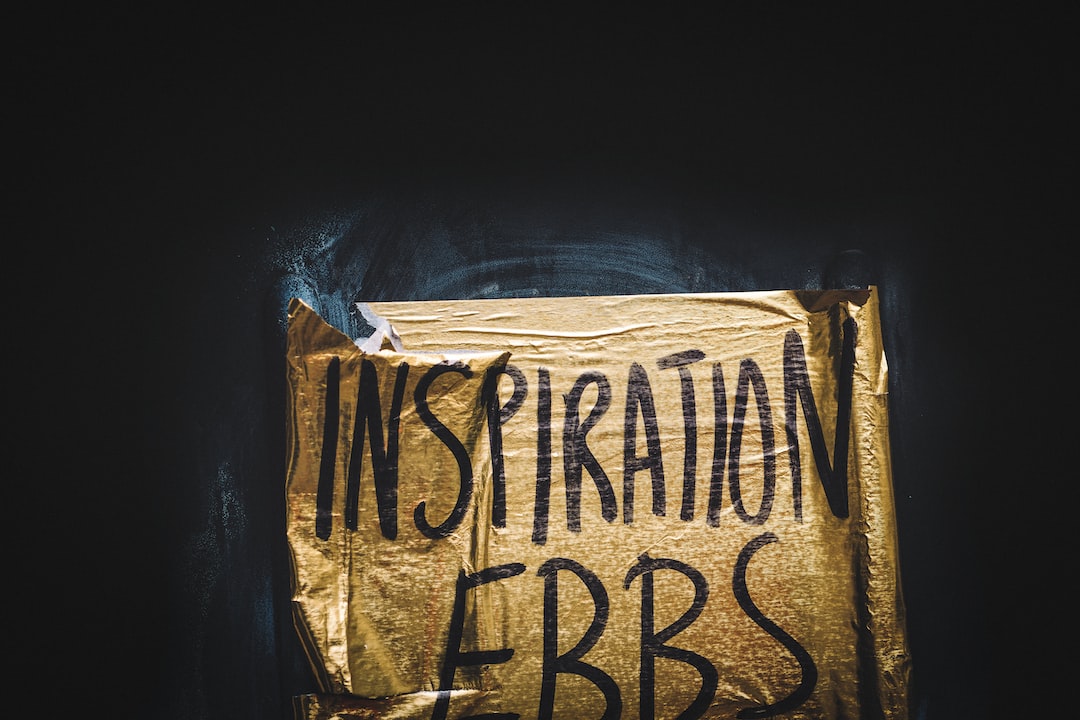