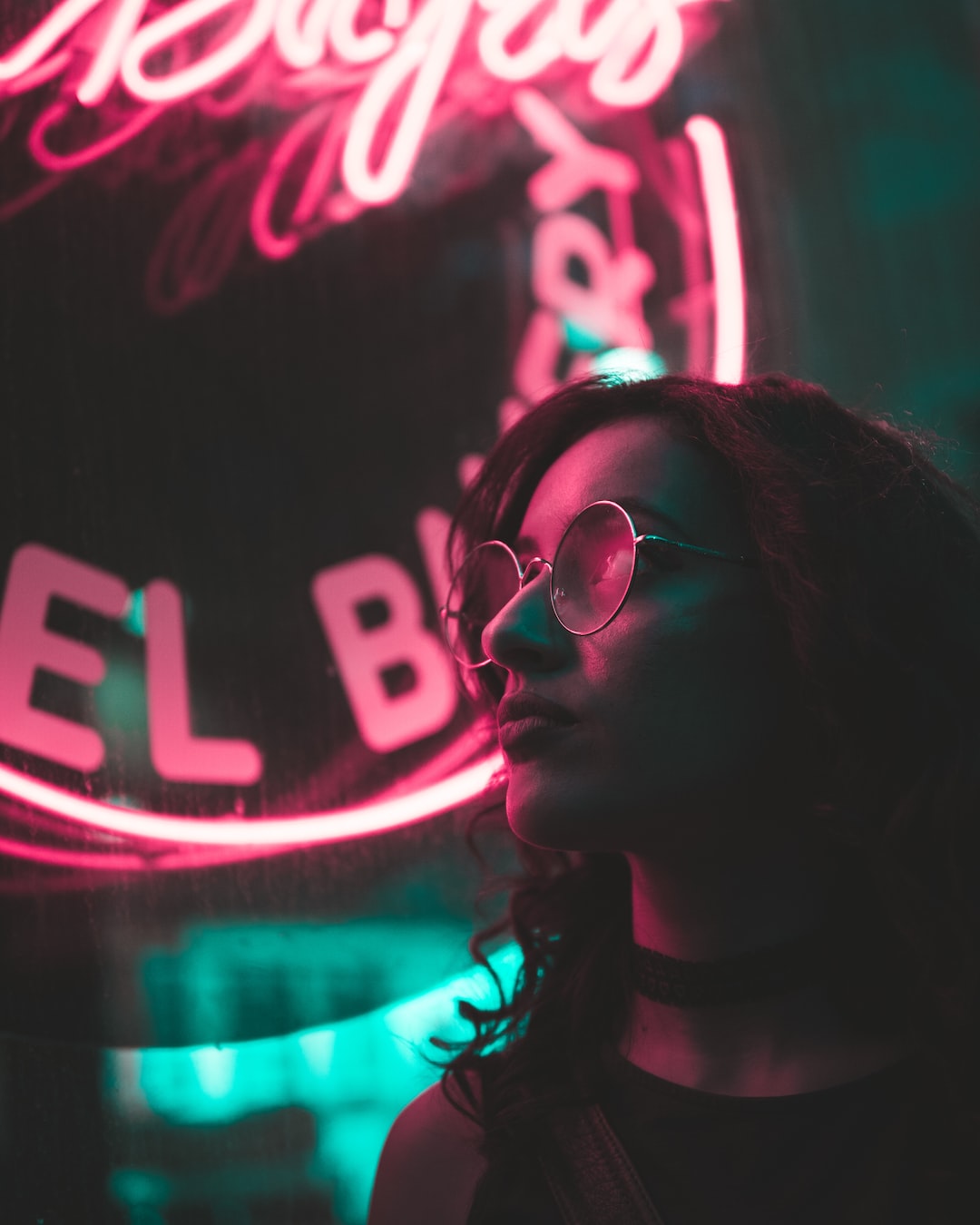 Winter is here! That means a few things.

After the debacle that was the American Election, good ol’ Mark Zuckerberg has pledged to help sort out the fake news from the “real.” Under news stories you will start to see the request for a survey to be taken allowing users to red flag anything that seems questionable. Personally, I just miss the days of Honesty Box and stickers.

Facebook has also decided to amp up its own take on the office collaboration App Slack, called Workplace, by adding kind of sort of custom integrations. It’s not really an upgrade on Slack yet. But Workplace is still quite young, and hey, any excuse to be on Facebook in the office, right?

You can literally put an emoji of a taco into the Google search, and it will show what the definition of taco is, the calorie count of taco, where the nearest Taco Bell is, a weird cartoon YouTube video of raining tacos… the list goes on. It’s ridiculous, but at the same time kind of neat. Maybe go into private browsing though if you’re giving the Eggplant emoji a go.

In August of this year Instagram released My Stories, which is basically Instagram’s version of Snapchat. It allows users to take a photo or short video that stays on their profile for 24 hours, then poof! It’s gone!

There are various filters you can use (just like Snapchat), but no augmented reality features (goodbye, goofy dog face filter). And if we’re getting into the nitty gritty, the transition from front to back camera is also a touch more seamless than the Snapchat version.

The key difference between the two is that the Snapchat platform allows for a smoother integration of advertising. Companies can feature their stories, and place advertisements in between, or more subtly promote through their content (sneaky sneaky).

Unlike Snapchat, Instagram stories are open to the world if your profile is open to the world. All you have to do is click on someone’s profile picture to see what kind of avocado toast they had for breakfast, and where they’re “yolo-ing.” AND, for maximum authenticity, Instagram stories can now be streamed live—so you can watch your favorite celebrities (or your friends) living their glamorous lives from the comfort of your own sofa.

Snapchat Spectacles were (sorta) released this fall in a couple of lucky cities via cartoon-esque vending machines for $130 USD per pop. The locations of these “Snapbots” are undisclosed, so the hype around them is huge.

Basically, they are sunglasses with a camera inside that uploads to your Snapchat feed via bluetooth or WiFi. They record 10 seconds of video at a time from the viewer’s perspective (similar to a GoPro) while also protecting your eyes from the sun (how smart). The case is also a charger (how extra smart)!

Similar glasses like this have come before (remember those neat but stylistically awful Google glasses)? The key difference between those and these is that these act as more of a novelty. They’re not trying to hide the fact that they have a camera, or exaggerate it.

They’re less complicated than a Go-Pro, more subtle, and at a better price point, which means more people will be able to take advantage of instantaneously live streaming.

Because one of the biggest trends of 2016 has been creating your own string of stories, Twitter’s giving that a go as well. You can now share a collection of tweets and view others’ collections in a matter of moments, rather than scrolling through thousands of tweets about cats to find the one that had that really great Will Smith quote.

You can add to your moments with photos, gifs and up until quite recently, Vines (RIP). It’s quite neat especially because audiences react so well to imagery and stories. Some tips and tricks can be found here on how to use Moments in the best ways.

So there you have it! Winter trends in a nutshell. Enjoy them, play with them, and take them to a few lovely dinners before trying any funny business. 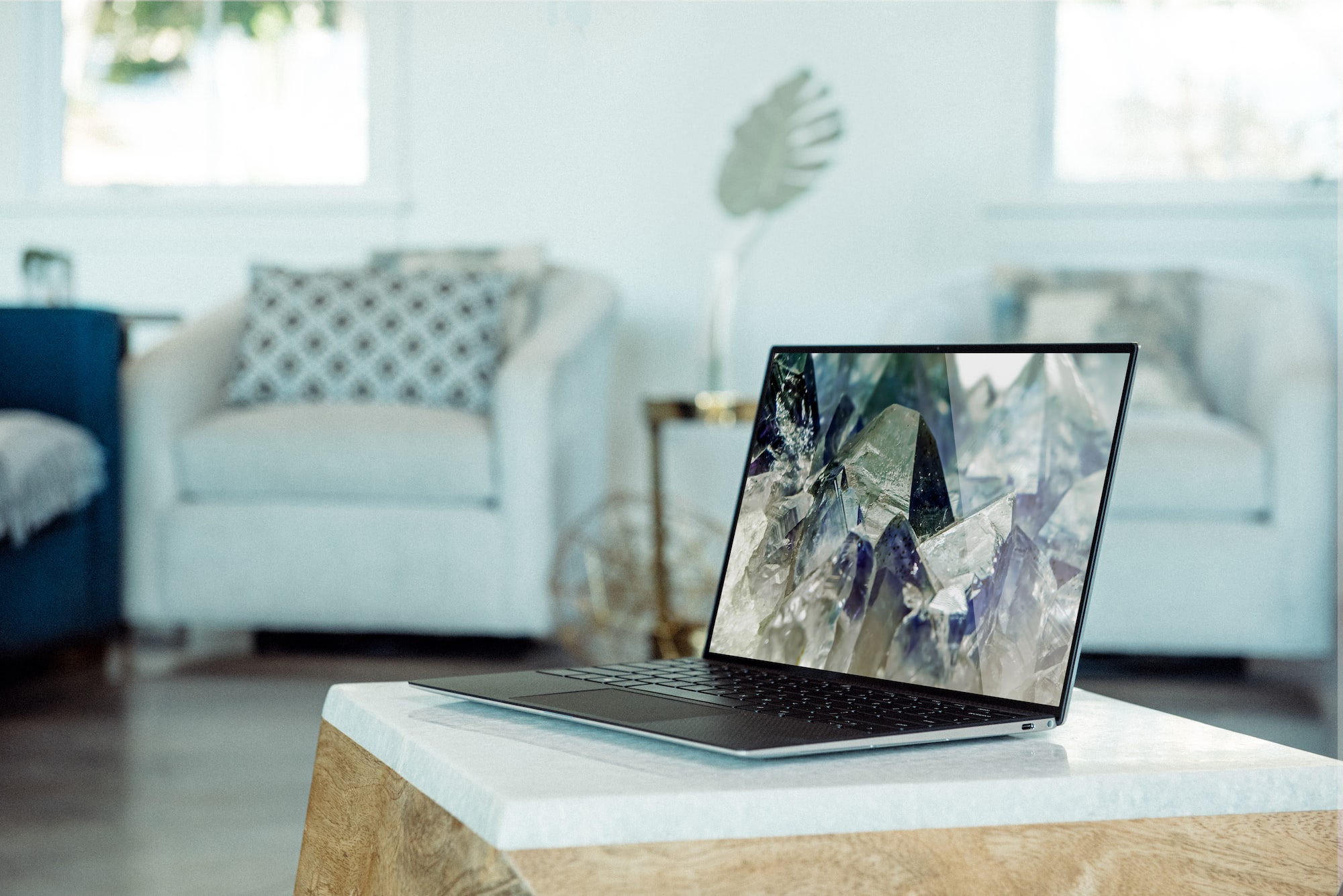 Four Key Ways to Expand Your Business or Project 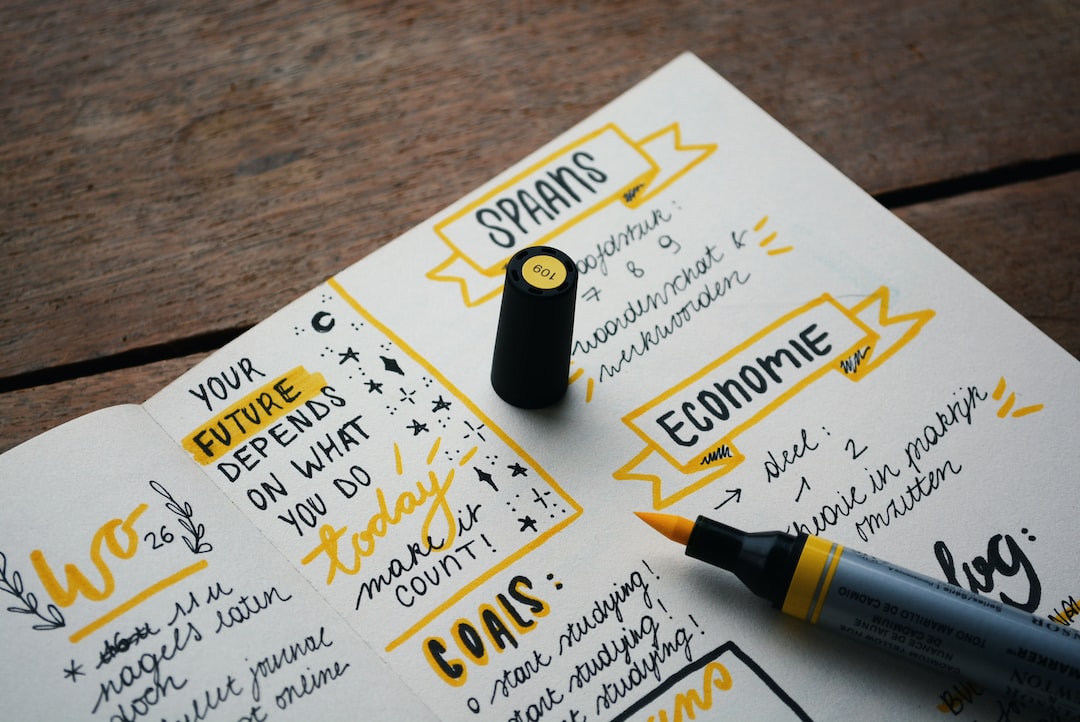 Six Ways to Grow Your Audience 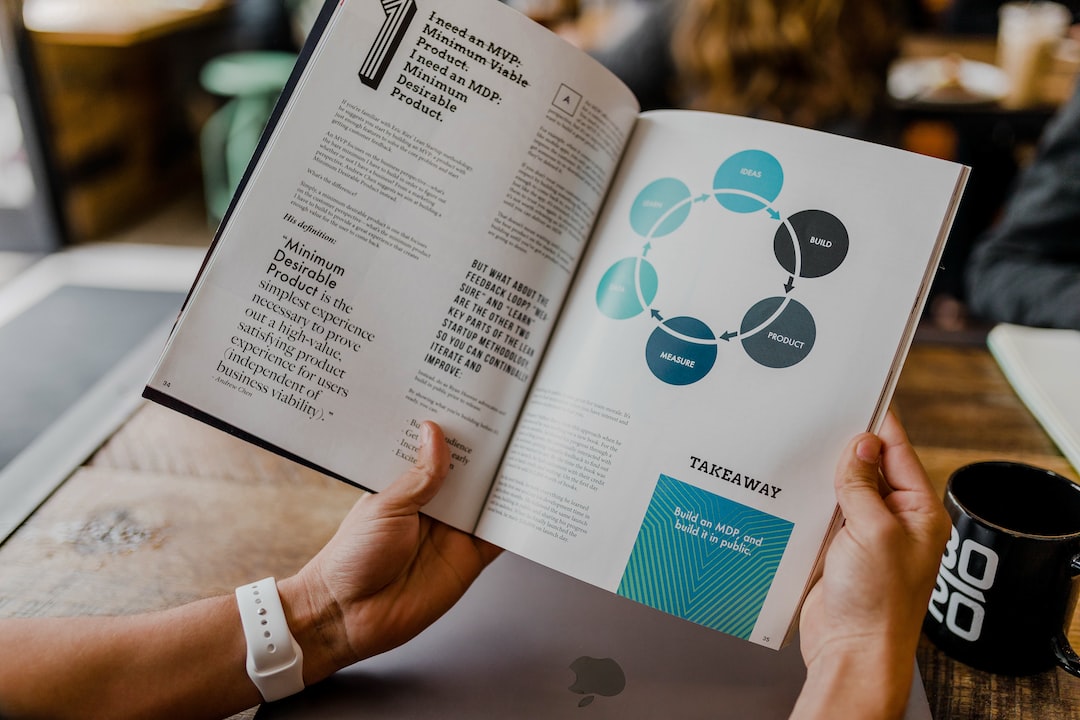 How Making Decisions on the Fly Can Pay Off 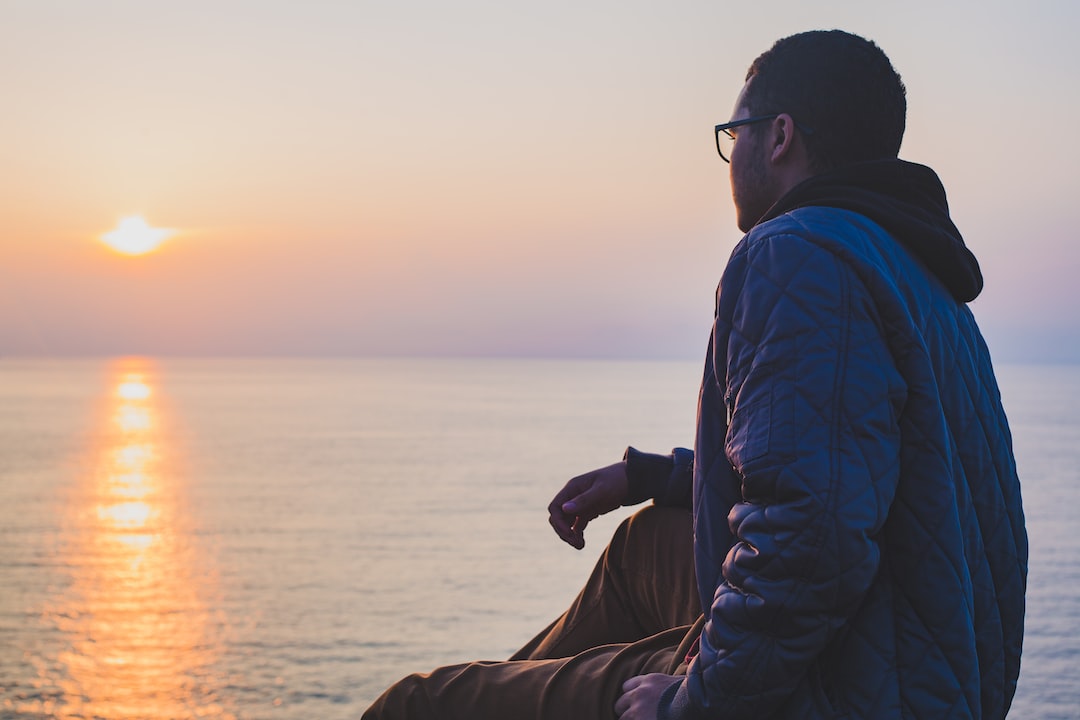 How to Hire Your First Employee 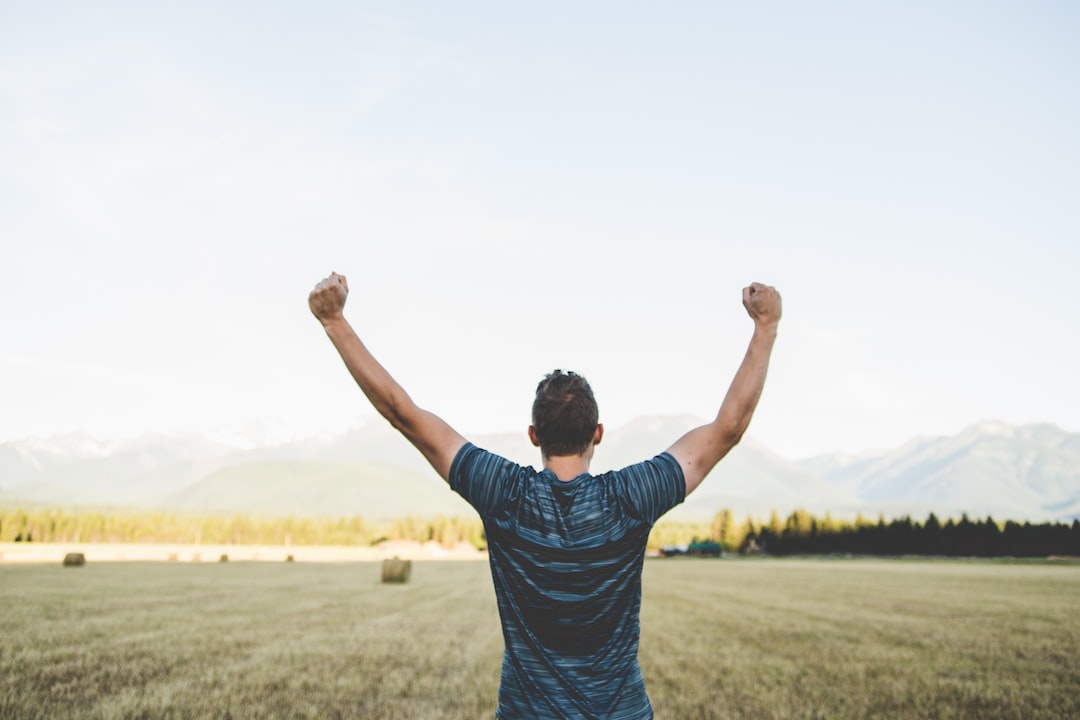