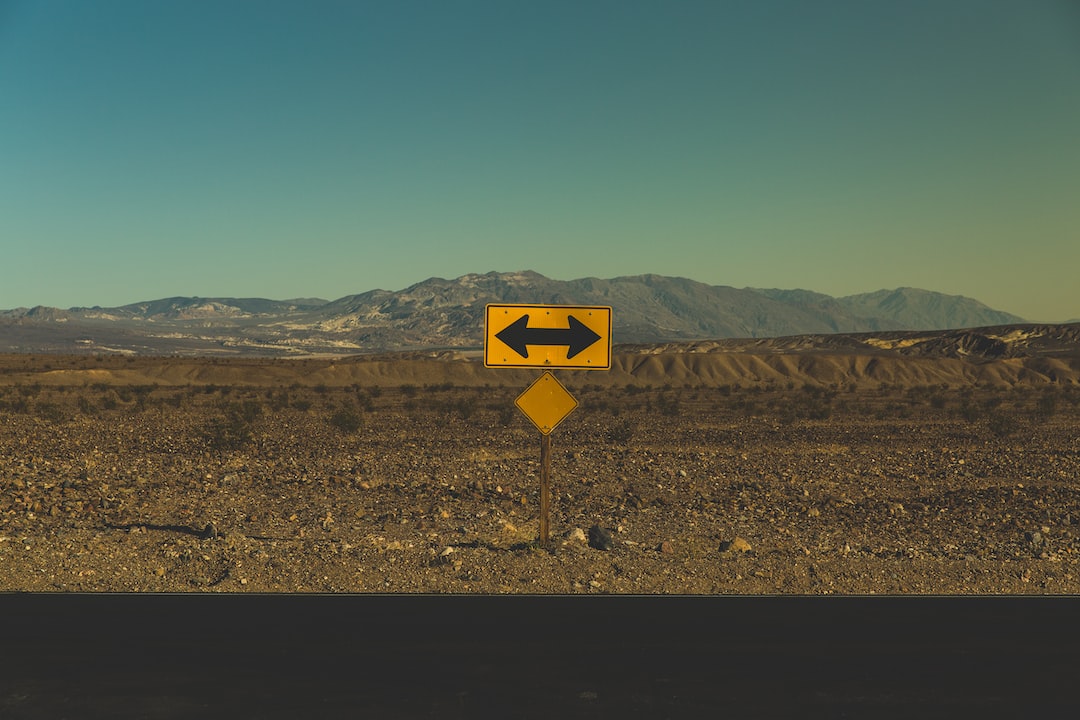 How to Navigate the Crossroads of Should and Must, with Unmistakable Creative Elle Luna

Rebel.com is excited to announce the release of SoulPancake‘s first instalment in the animated Unmistakable Creative Series.

The crossroads of should and must is the struggle between living up to the expectations of others versus the urge to do what you feel you were born to do – what you must do.

In this uplifting video, Elle Luna shares her personal journey and insights into the importance of choosing must.

I began to have a recurring dream – night after night, for months.

And in my dream, I would walk in and sit on the floor of this room – concrete floors, tall white walls, warehouse windows, and a mattress on the floor. And the most incredible thing would happen when I was in that space. I would be filled with the warmest, most pervasive sense of peace and calm.

And one day I was telling a friend about this room and how weird it was that I kept dreaming about it and she asked the question that really turned my life inside out. She said, “Have you ever thought about looking for this dream in real life?”. And the idea felt… just silly.

But there was something about it where I began to wonder if there was greater intelligence in the dream. So I started searching for this room on Craigslist. And one day, I’m scrolling through Craigslist, and I see a photograph – literally of the dream that I’ve been having at night. And I took it as a big sign.

There was an open house the very next day. I went; I got the apartment two weeks later.I moved into this space and I sat, in real life, on the same floor that I had been sitting on in my dreams.

And instead of being filled with peace, I unexpectedly began to panic. I began to wonder, you know, what was all of this about? What was going on? And I literally said out loud, “Why am I here?”. As clear as day, as clear as anything I know to be true, the room replied, “It’s time to paint.”.

The next morning, I started painting and had no idea what I was doing, but I just felt inwardly, deeply compelled to do this thing.

And I, there and then, saw this… what I now call the crossroads of should and must.

It was this moment where I could see my entire design career, and [working] at all these amazing start-ups, but I had no idea what any of that had to do with my dream of painting in a white room. Those worlds were both equally appealing, but they were totally different.

And standing right there, between those two paths, I had to choose. I couldn’t keep it up; I couldn’t do both. And I looked at my finances. I saw that I could buy myself some time to give it a go and I just… I went in, all in – two feet.

It’s like being in a video game. It’s like, this is the final level. It’s the final dual. And it’s really you versus yourself, once you deal with the shoulds of what society says you should do, what your friends say you should do, what advertising says you should or shouldn’t do. After you’ve dealt with all of the shoulds that they put on you, the last one is really yourself. And, no matter how much help you have getting to that door, it’s you, by yourself, crossing through that final passageway.

And if there is one thing that I have learned, in all of this work, all of it, and living it, and writing about it, and talking with others, it is this: choosing must is the greatest thing that you can do with your life.

And when you are standing at that door, I hope that those words will come into your head and you will trust that this process has so many gifts to give you if you’ll just trust it – if you’ll just let go, if you’ll just step into that thing that really, really scares you. Because… that’s must, and on the other side of that is the most incredible miracles of your life. We just have to understand that there’s a greater potentiality with our lives and to trust that that will manifest over time.

Need a little love to kickstart your inspired idea? Head to creative.love & tell us your story – we just may be able to help you out.

Elle Luna is a San Francisco-based artist, writer, and designer. Her immensely popular Medium essay, The Crossroads of Should and Must, has been extended into a book of the same name.
Find her online: Website | Twitter | Instagram | Medium

A big thank you to The Unmistakable Creative and SoulPancake for making this video series come to life in the best, most inspiring, and enlightening way possible.

Share this Article
The link has been copied!
Newer Article

What is Web Hosting? 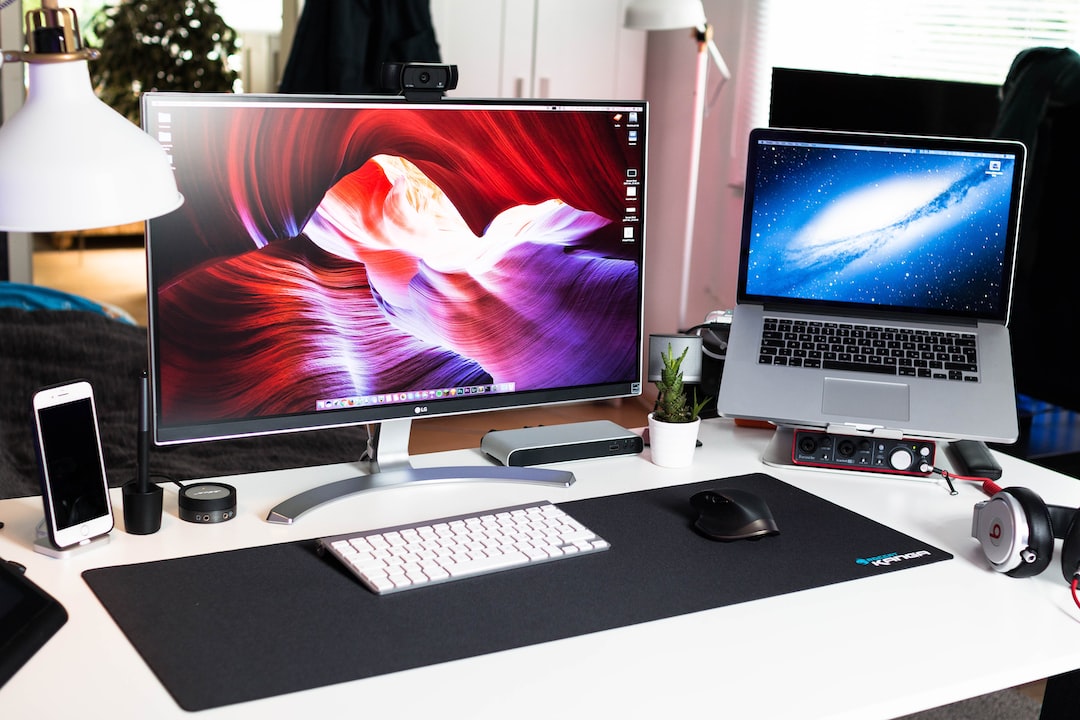 The Unmistakable Creative comes to life in new SoulPancake series 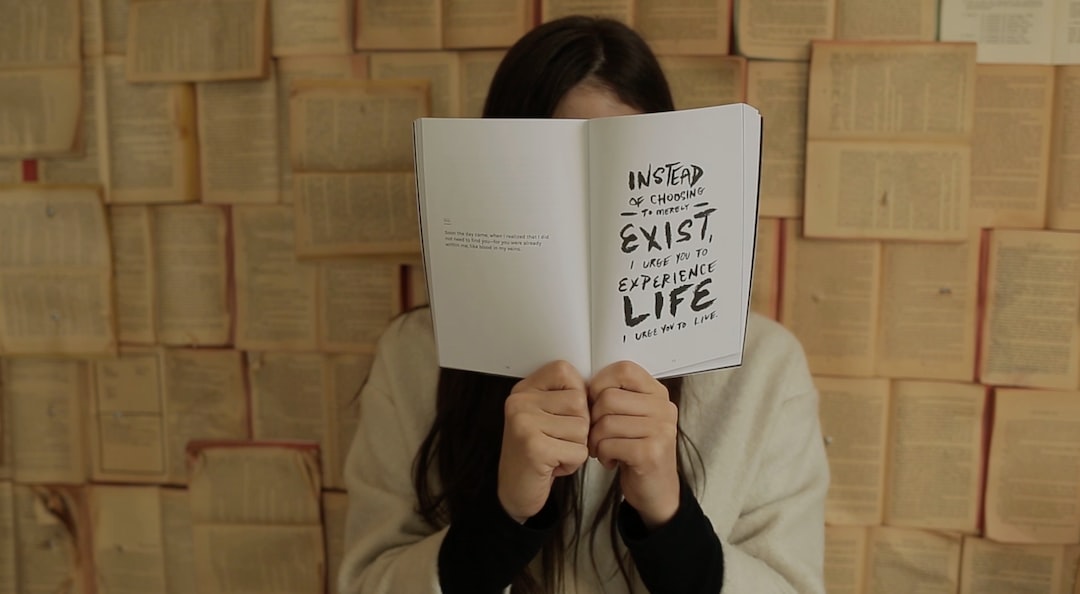